Achievers Ghana in collaboration with Center for Development Initiative (CDI) as part of their core objectives in ensuring the safety and protection of a girl child, organised a community awareness campaign on the theme “End Child Marriage Now – The role of religious and opinion leaders and parents in ending child marriages in our communities” 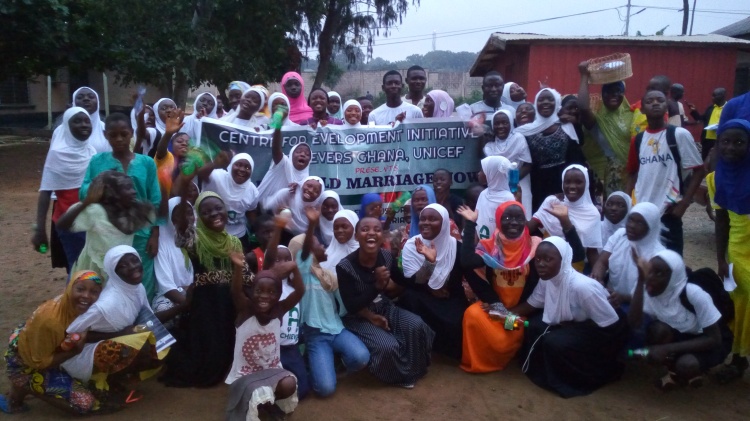 This campaign which was organised at Maamobi Community Center (CYC) on the 19th of August, 2016 attracted both parents, Imams, opinion leaders as well as children. The main objective of the campaigned is to sensitize stakeholders in our communities in helping to end early and forced marriages. 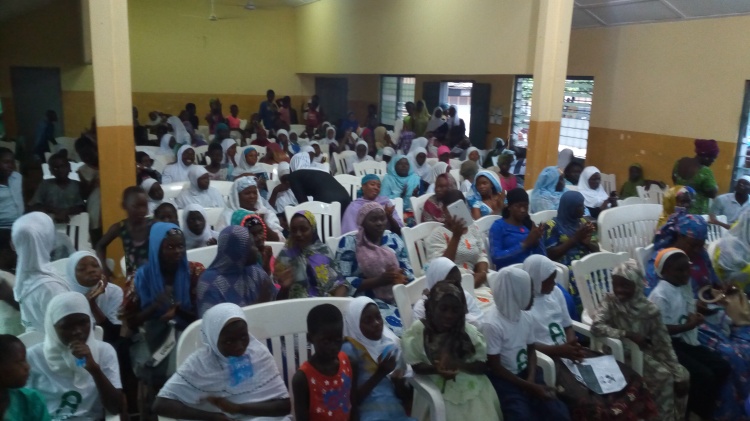 Child marriage is very common in our various communities. Child marriage is a union in which one or both partners involved are below 18 years.  The effect on girl’s education, health and economic prospect are severe.  The Director of CDI, Mr Alexis gave the introductory remarks explaining the dangers and effects of this social menace. He reiterated his commitment in ensuring an effective collaboration with other organisations in the war against early and forced marriages within our communities. 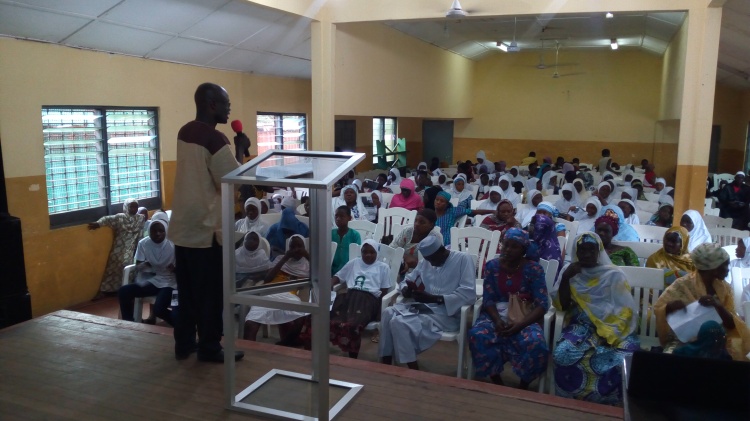 On his part, The Imam of Maamobi Chamba Community, Imam Hussein Abdul Rahman, in explaining the role of Islamic religion and issues of girl child marriage made the audience to understand that Islam do not encourage early and forced marriage but rather individuals who indulge in such an act do so in the name of tradition and culture and not Islam. He advised parents and guardians to desist from such an act and help their female children to have the needed skills in education to help them face the challenges in the contemporary world. 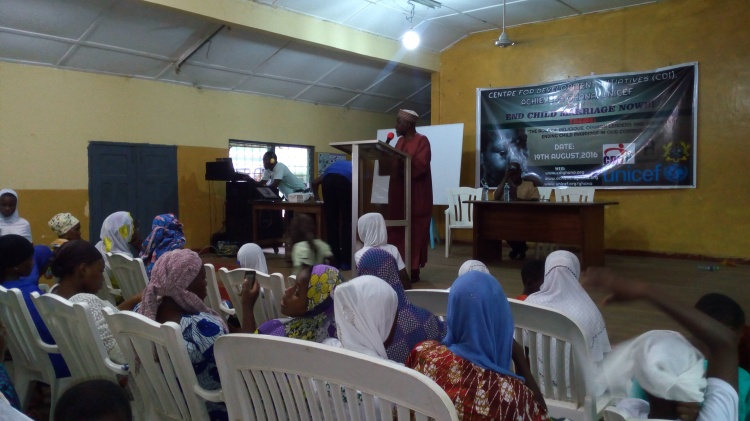 Video documentary on the consequences of early and forced  marriages were showed to allowed the audience to have a feel on the dangers of putting a girl child into early marriages. 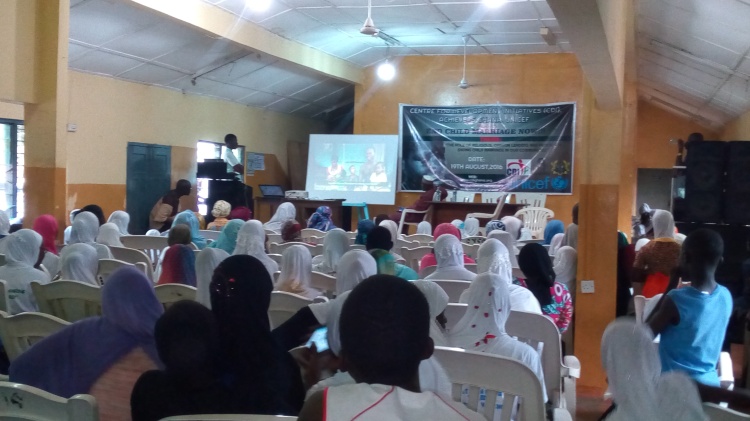 Other activities such as poetry recital and drama on dangers of early and forced marriages by the young girls of Achievers were performed to give more messages to the audience. A drama on the “Plight of a girl Child” caught emotional attention of the audiences as they watch with much attention what is actually happening in our various communities regarding forced marriages. 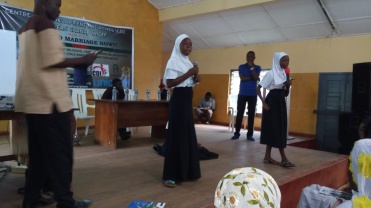 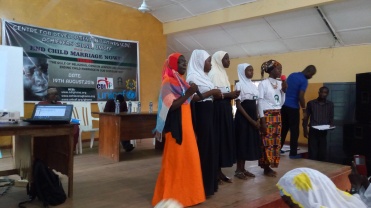 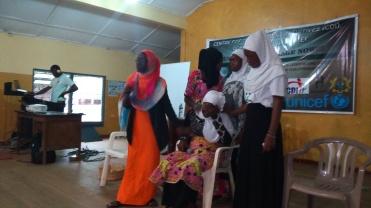 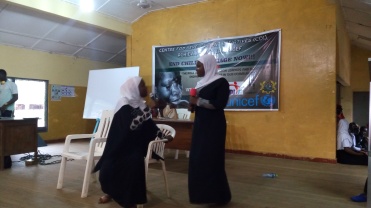 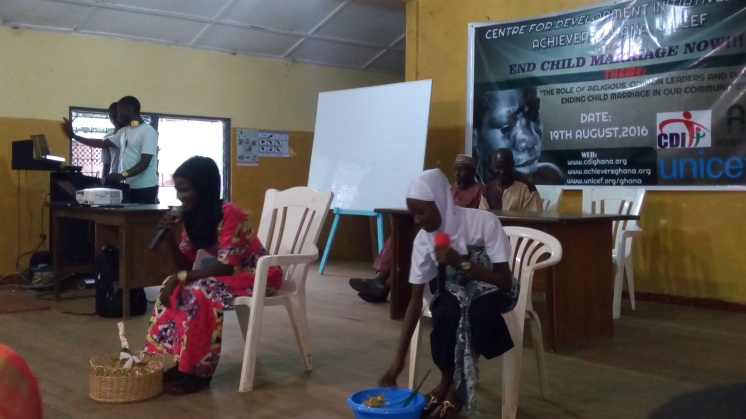